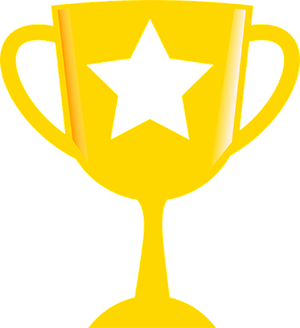 Congratulations to these prize winners! If you've won a prize - no matter how big or small - this is the place to share your exciting news!
Add your name to the list here!